Out of The Myths

I have been reading a sci-fantasy series that has recently inspired me in the jewelry making arena.  The author suggests that all our lore and legends are based in some reality and the gods, goddesses and demi-gods of old myth are actual living beings. Some from here and some from other "realms," or what we would call dimensions. It's an interesting thought. So I have a goal to create a line of pendants and/or earrings to represent the gods and goddesses of myth and legend; Out Of The Myths.

With all the ideas bouncing around in my head for this, I was actually able to get into my craft room last night and play. It was my first time making a pendant and I learned a few things. Such as, you need to make the tab a little longer if you're going to create your own bail. Also, it helps to have a good set of bail making pliers on hand (I have a pair of small-bail Wubbers on hold in Amazon...) but I really like my first attempt, even if it's not perfect. It's called The Heart Of Hades.

So, after everything was how I wanted I sealed both sides (one at a time) with Resin spray. It gives it a glossy look not fully captured by my smart phone, but,  hey, it's still got good color.

So, what's inspired you, lately?
Posted by The Crazy Creative Corner at 12:30 PM No comments: Links to this post

Woo Hoo! My muse came out of hiding for awhile, today, and my 109 lb "fur-baby" let me do some work. I played with Relique Ice Resins today. I made some sample tabs to see what they would do & look like, then I made a pair of earrings. (squeeeeee! I made some jewelry!!)
Anyway, here's some pics. Enjoy!

Posted by The Crazy Creative Corner at 8:52 PM 2 comments: Links to this post 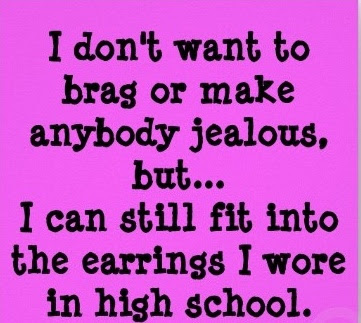